The kalash people are residing in the Chitral District of KPK province of Pakistan. They speak the Kalasha language, from the Dardic family of the Indo-Aryan branch. Kalasha are considered unique among the peoples of Pakistan. They are also considered to be Pakistan’s smallest religious community.

Many of the Kalash are blond haired and blue eyed, somewhat of an anomaly in Pakistan! Some of the Kalash people claim to be descendants of Alexander the Great’s soldiers; and a recent genetic analysis has substantiated this belief. A study by Hellenthal et al. (2014) on the DNA of the Kalash people showed evidence of input from modern day Germany and Austria between 990 and 210 BC, a period that overlaps with that of Alexander the Great. There also has been speculations that Kalasha forefathers might have been descended from ancient Middle East. 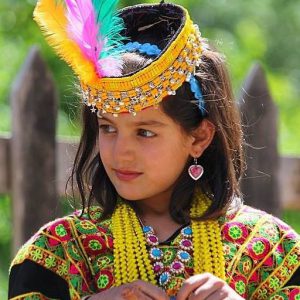 The White Tribe of Pakistan

Kalash people look and sound very different from their neighbors.  They claim to have lived in the area for thousands of years and they look to all intents and purposes, European.

The culture of the Kalash people is unique and differs completely from the various contemporary Islamic ethnic groups surrounding them in modern northwestern Indian subcontinent. They are polytheists and nature plays a highly significant and spiritual role in their daily life. As part of their religious tradition, sacrifices are offered and festivals held to give thanks for the abundant resources of their three valleys. The Kalash have fascinated anthropologists due to their unique culture compared to the rest in that region.

By some standards the Kalash are very poor and it is true that they are subsistence farmers. Kalash houses are typically made from Deodar trunk to an ancient design. They appear singly or stacked up against each other up vertiginous hillsides.

The three main festivals (khawsáṅgaw) of the Kalash are the Joshi festival in late May, the Uchau in autumn, and the Caumus in midwinter.The pastoral god Sorizan protects the herds in Fall and Winter and is thanked at the winter festival, while Goshidai does so until the Pul festival (pũ. from *pūrṇa, full moon in Sept.) and is thanked at the Joshi (joṣi, žōši) festival in spring. Joshi is celebrated at the end of May each year. The first day of Joshi is “Milk Day”, on which the Kalash offer libations of milk that have been saved for ten days prior to the festival. 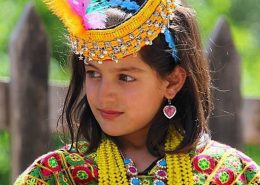 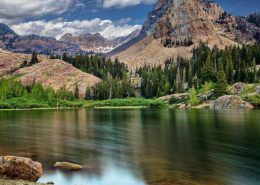 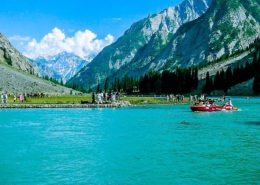 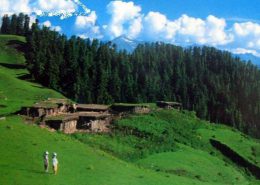 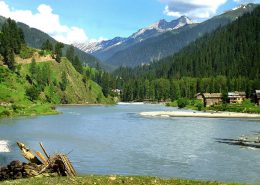 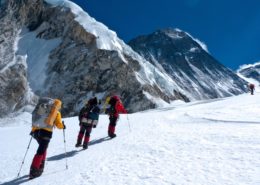